The King has many different and important roles. The functions reflected below relate to his role in the life of Parliament: 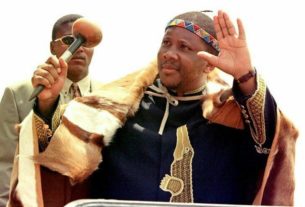